Arno Rafael Minkkinen is a Finnish American photographer. He was born in Helsinki in 1945 and emigrated to the United States in 1951. Graduating from Wagner College in 1967 with a BA in English Literature, he began taking self-portraits four years later while working as an advertising copywriter. Minolta, Peugeot, and J&B Scotch were among his key clients. One headline he wrote guided him to consider photography seriously: “What happens inside your mind can happen inside a camera.” In the summer of 1971 Minkkinen enrolled at Apeiron Photographic Workshops in Millerton, NY to study with John Benson. It’s where Minkkinen decided to let the camera be the photographer while he became the subject. His studies advanced later with Ken Heyman, George Tice, and Ralph Hattersley as he continued hammering out headlines on Madison Avenue. In 1972 Minkkinen entered Rhode Island School of Design to study with Harry Callahan and Aaron Siskind, earning an MFA degree in photography in 1974.

Over the past four decades Minkkinen has been engaged as a teacher, curator, and writer while continuing to devote his photographic energies exclusively to the self-portrait: unmanipulated images of the nude human figure in both natural and urban settings. Finland, Norway, Sweden, France, Italy, China, and the American West have been his favorite hunting grounds. But it is on Fosters Pond in Massachusetts, on the shores of which Minkkinen’s Finnish-inspired home sits, that some of his best-known works have been made.

Seven monographs on his work have been published: Frostbite (1978), Waterline (1994, winner of the 25th Rencontres d’Arles Book Prize), Body Land (1999), SAGA: The Journey of Arno Rafael Minkkinen, 35 Years of Photographs (2005), Homework: The Finnish Photographs (2008), Swimming in the Air (2009), and Balanced Equation (2010). A new monograph will be published this year. Over one hundred solo exhibitions and nearly two hundred group shows have been seen around the world. Highlights include the 1995 exhibition titled Waterline that toured through Finland, Sweden, Belgium, France, Italy, and Switzerland. Ten years later, SAGA: The Journey of Arno Rafael Minkkinen, organized by the Foundation for the Exhibition of Photography (FEP), premiered at the DeCordova Museum in Lincoln, MA, and traveled to Romania, Slovakia, Finland, Italy, China, and Canada. The International Rencontres d’Arles in France exhibited Optic Nerve at the Parc des Ateliers in 2013. The 75-print chronological survey spanned forty-three years of work and will tour Europe in advance of an American tour to be organized by FEP.

Minkkinen was awarded the Finnish State Art Prize in Photography in 2006, the Lucie Award for Artistic Achievement in 2013, a John Simon Guggenheim Fellowship in 2015, and the Pro Finlandia medal, Finland’s highest artistic distinction on the 100th anniversary of Finnish Independence in 2017.

Born in 1954, Pierre Marie Lejeune defines himself as a sculptor-draftsman. This exhibition will reflect these two practices since it will present not only sculptures but also a series of recent drawings. Fellow of the « Villa Medici outside the walls » in 1983, he spent a year in Luxor. His meeting in the 80s with Niki de Saint Phalle will be decisive and strong ties of work and friendship will unite them until the death of Niki in 2002. Since then, he has not stopped developing a repertoire of forms which is similar to the writing of a virtual alphabet that he declines throughout his work. His favorite materials are steel, glass, light and water. Wishing to intervene as little as possible on the material, he has always favored poor materials and refuses any concession to ornamentation. He has exhibited in several museums and art centers: Mamac (Nice), Arsenal Metz, National Museum of China (Beijing), at the Seoul Art Center, National Gallery Sofia (Bulgaria), Park Tournay-Solvay in Brussels, (European Space for Sculpture) where he was the French sculptor chosen to exhibit during the French Presidency of the EU. He has also presented monumental sculpture sets in the public space, in the cities of Shanghai, Beijing, Metz, , La Haye, Boulogne-Billancourt, Auvers-sur-Oise. Pierre Marie Lejeune has completed numerous projects and orders in Europe (Germany, Belgium, Italy, France, Portugal), the United States China and Corea. His work is regularly exhibited by several major galleries in Europe and China. 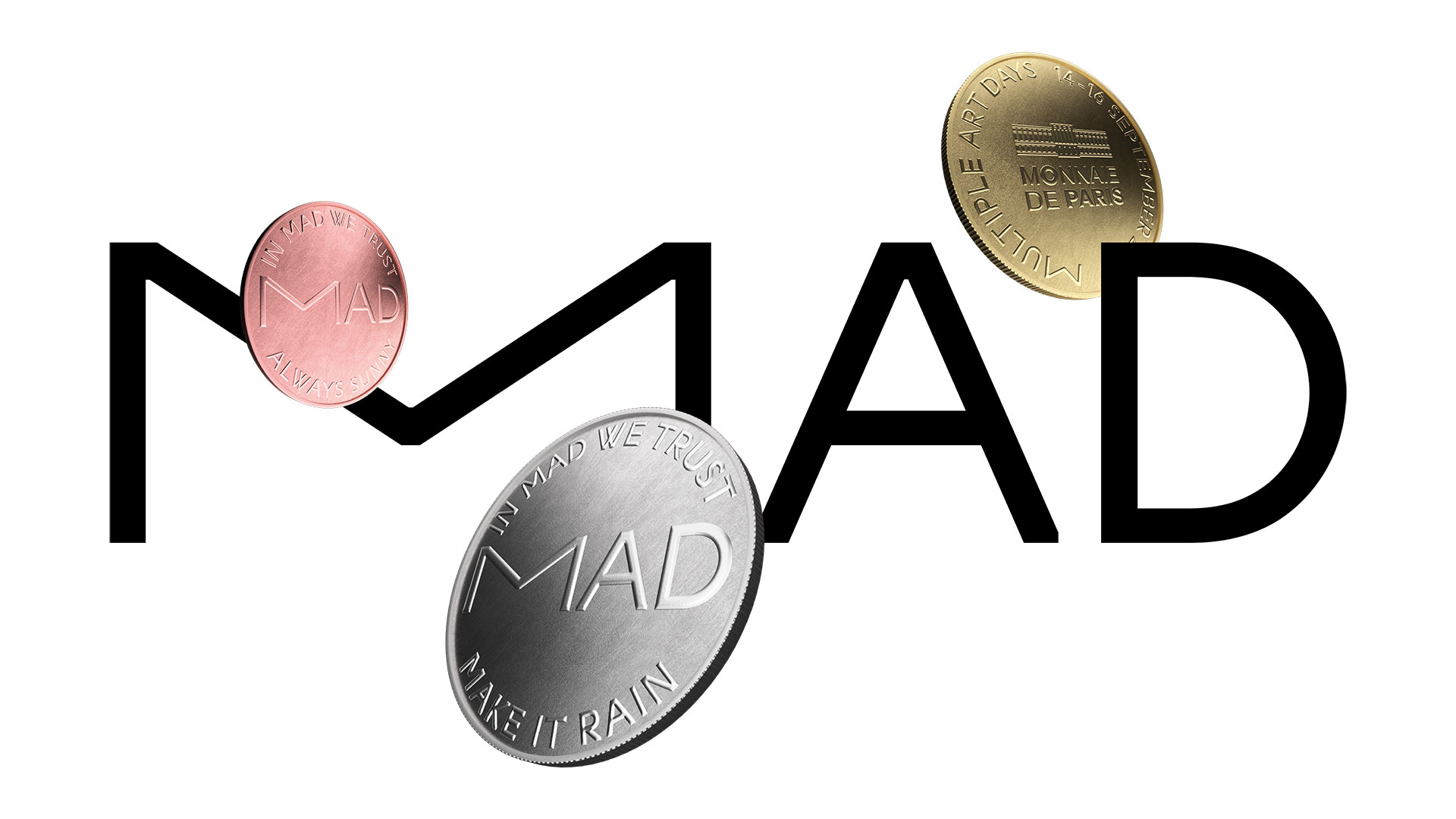 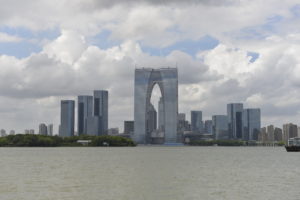 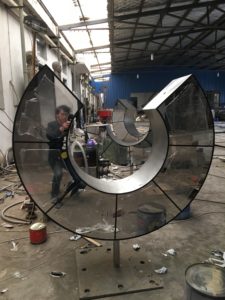